Life didn’t change after my diagnosis with Primary Sclerosing Cholangitis (PSC) in February 2016 because I wasn’t having any symptoms and there isn’t anything that can be done to prevent it from progressing. It was a matter of waiting to see when and if the PSC progressed. As you can likely guess by the title of this post, it did.

In September 2016, I started experiencing moderate itching on my legs, arms, back, and stomach. I was done nursing my son, so I decided to give a medication (called Ursodiol) a try because it sometimes helps normalize liver bloodwork and relieve itching in PSC patients. Unfortunately, it did not seem to help and my symptoms became worse. 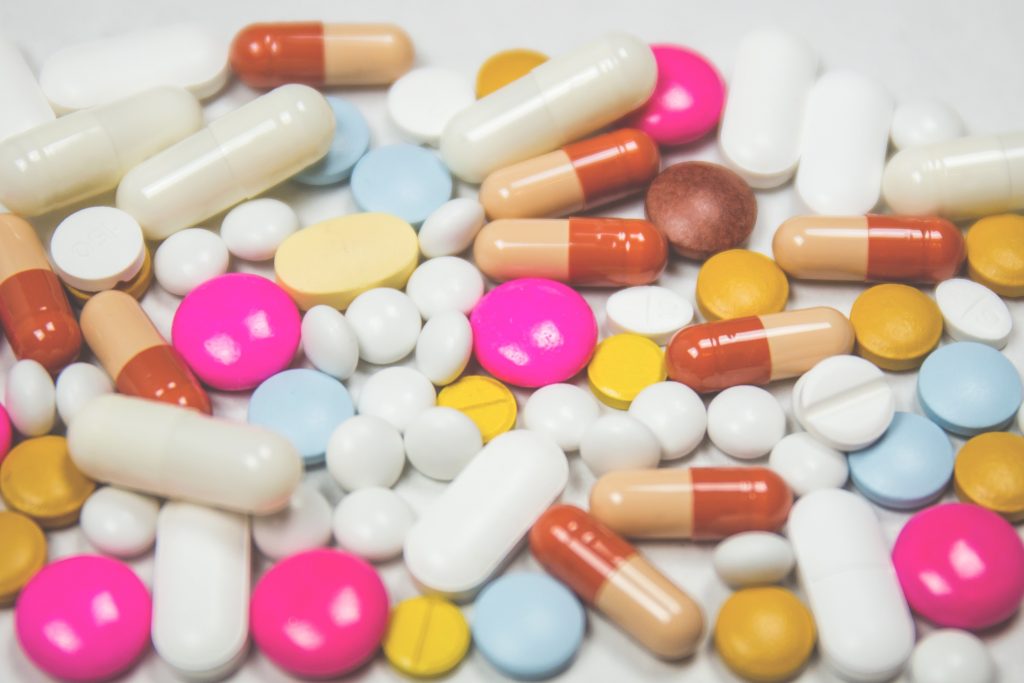 At times the itching became so intense that I ended up with bruising on my legs from scratching so much. To make matters worse, just as my son was FINALLY sleeping through the entire night, I started experiencing insomnia where I’d be wide awake from 2am-5am and nothing could help me get back to sleep. As you can imagine, this led to extreme fatigue throughout the day.

I knew these were all usual symptoms of PSC and that they might come and go. I had an appointment with my Gastro/Heptologist (PSC doctor) in a few weeks, so I thought I’d just inform her of the developments then. That’s when the nausea set in and I was unable to eat much without feeling miserable.  I decided to check my liver bloodwork and see if I could get in to see the doctor earlier. Sure enough, my liver counts were the highest they’d ever been and my bilirubin levels were elevated as well (which they had never been before).

I stopped taking the Urso and was sent for an MRI to check for any blockages in my liver biliary ducts. The Radiologists discovered a portion of my common bile duct was dilated and then abruptly narrowed. For those of you wondering what the common bile duct is—it’s the portion that moves bile from the liver to the small intestine. A blockage can lead to liver products leaking into the bloodstream, which is why I was experiencing the itchiness.

Since I was feeling pretty crummy at this point, we decided to conduct another endoscopic retrograde cholangiopancreatography (or ERCP) to place a stent in the bile duct to get things flowing properly again. I had the procedure in October 2016 and it went well even though the doctor had to place the smallest stent possible since the duct was so narrow.  I was provided with almost immediate relief and I felt like a new person being able to sleep through the night for the first time in over a year.  The plan was to return in a few weeks for another ERCP to remove the stent to place a larger one and repeat one or two more times.

Since everything went smoothly and I was feeling good, we headed to my in-laws to attend a wedding that weekend. The first night there, I woke up in the middle of the night with a fever and vomiting. After a quick call to the nurse help line we decided to head into the local emergency room.

They were able to give me medication to relieve the nausea and I began feeling much better. After numerous scans, bloodwork, and six hours in the ER, they determined it was best that I be admitted to the closest major hospital (which happened to be Rochester Mayo).  The hospital was a 45 minute drive away and they wanted to continue to monitor me, so I was able to experience my first ambulance ride (which seemed a bit excessive since I was feeling much better at this point).

I spent the next two days in the hospital running more bloodwork and receiving IV antibiotics as the doctors tried to identify the type of infection that was causing my fever. It ended up being an infection from bacteria introduced during the ERCP likely not being able to flow out which means I’m susceptible to it occurring again the next time I need another ERCP. I was given oral antibiotics for my infection, so the doctors were able to discharge me rather quickly.

I ended up not needing additional ERCPs because the stent fell out on its own (meaning the duct opened up even wider) and I had been feeling good. Praise God!

Actually experiencing the symptoms of PSC and being hospitalized brought reality as to just how crazy this PSC ride will likely to be. It prompted me to do more research and read other PSCers stories. That’s when I realized there are aren’t many people sharing what the “early stages” of PSC is like. My hope is that I can bring some hope and comfort to others in a similar situations and let you know you’re not alone. We can continue to live life fully and bring good into this world no matter what our circumstances are.

Thanks for joining me on this journey.

~Liver Life to the Fullest

One Reply to “And So It Begins…”