I was hoping I wouldn’t be posting again so soon, but here I am. When I last left you I had been consistently feeling good for a couple of months. Unfortunately, over the last month I’ve experienced PSC symptoms once again off and on.

February actually started off on a good note (or so I thought).  As I’ve mentioned before, I’ve been trying to stick to a gluten free diet to see if it helps alleviate some of the PSC symptoms. After being gluten free for over a month, I decided it was time to see if it made any changes to my routine liver bloodwork. The results came back and they were the best they’ve ever been since being diagnosed (my AST was even in the normal range!).

That same evening, things took a turn for the worse as I ended up experiencing nausea and vomiting throughout the night. I questioned if it was related to the PSC or a stomach bug since my numbers looked so good that same day. Since then, I’ve experienced nausea, upper right quadrant (URQ) pain in my stomach, and itching periodically.

I’ve been trying to identify if there are any triggers or themes with my symptoms and I have a few observations that typically ring true for me. 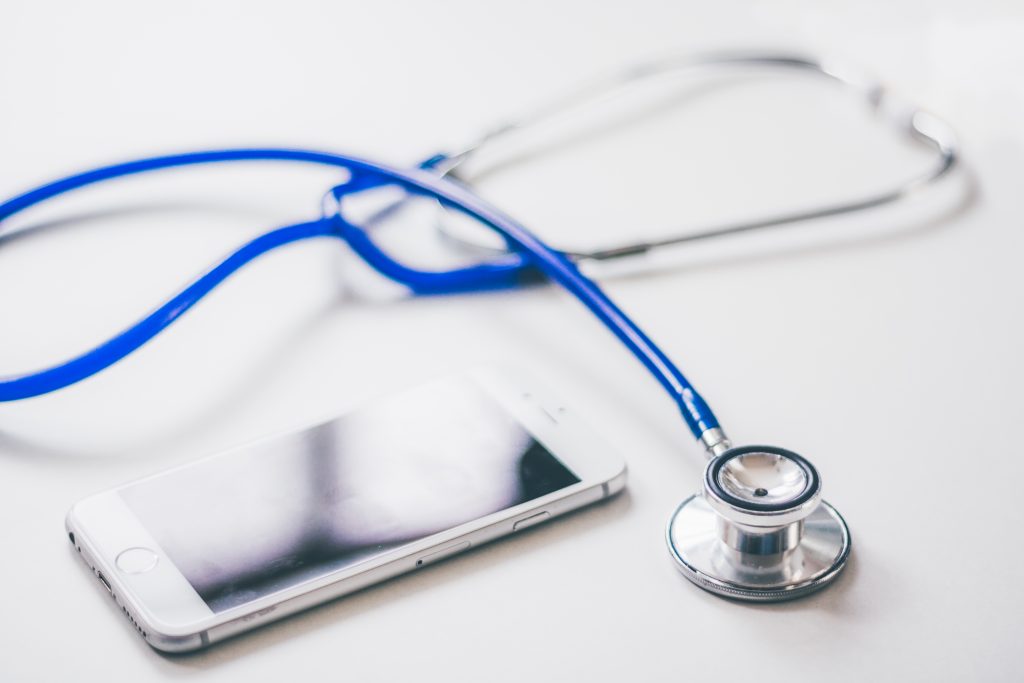 I have been in touch with my doctor periodically over the past month and we ran my bloodwork again two weeks ago. The results were elevated, but not too high to the point of concern since my symptoms had been intermittent. We were taking a wait and see approach to see if things improved or worsened.

That brings us to earlier this week. I was nauseous and experienced extreme itching throughout the entire day on Thursday so I decided to run my bloodwork. The results came back extremely high (similar to when I had to have a stent put in my bile duct in October 2016). The plan is to have an MRI next week to see if there is another blockage and determine if I need another ERCP procedure to put a stent in.

The good news is I’m feeling much better the last two days, so fingers crossed it stays that way for a while. I’ll keep you posted once I know more from the MRI next week.

As always, thanks for joining me on the journey.

~Liver Life to The Fullest